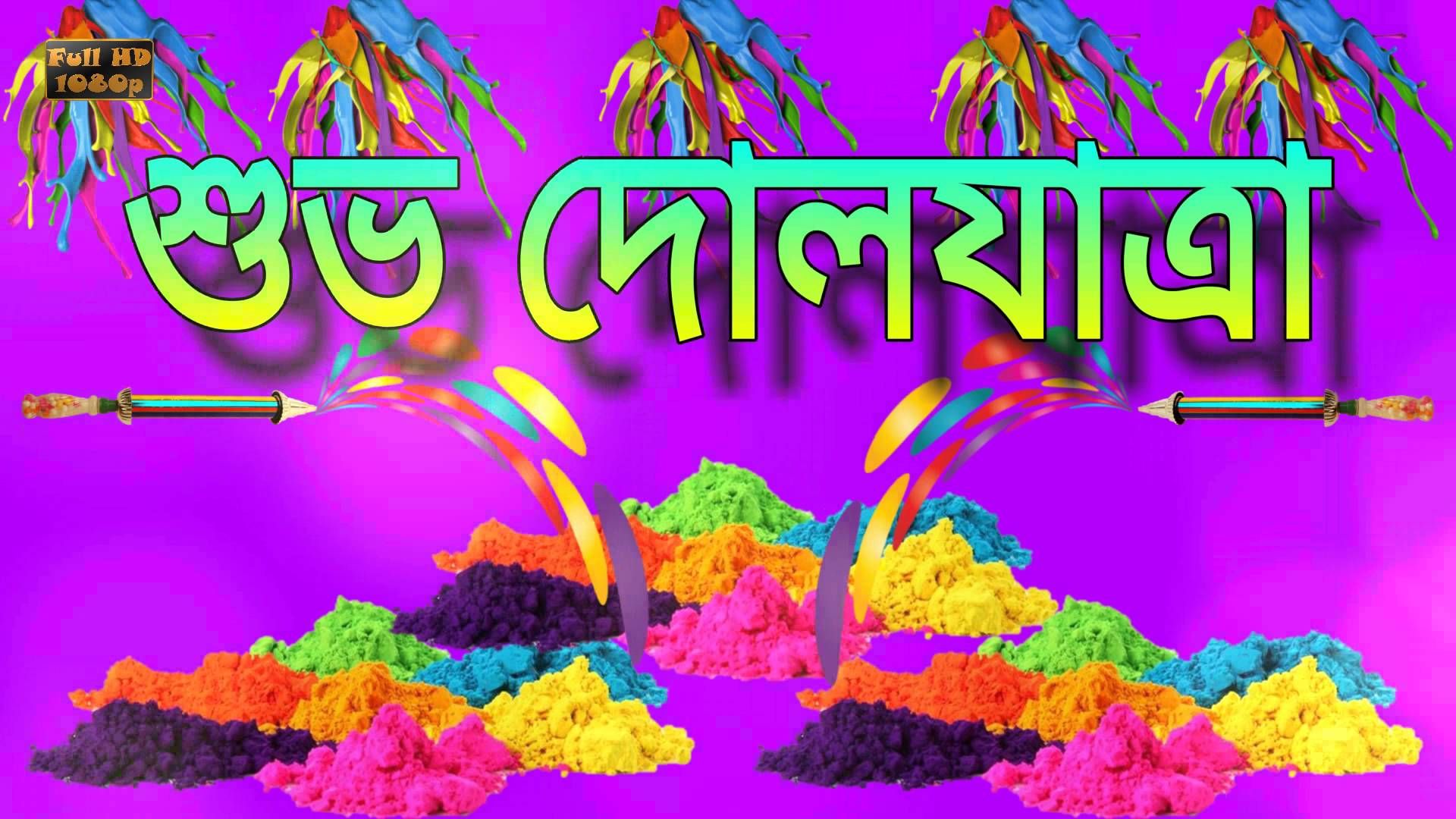 The host circle Andhra Pradesh has requested CHQ for the postponement of 6th AIC of AIBSNLEA proposed to conduct on 9th to 11th April 2019 at Vijayawada due to General elections notified and elections scheduled for AP state on 11th April 2019.

The general elections for parliament and some states throughout India notified schedule of elections from 11th April to 17th May 2019.As per CHQ notification the 6th AIC was notified from 9th to 11th of April 2019 at Vijayawada and the parliament and assembly elections for AP state scheduled on 11th April 2019. As per election code strict rules are being imposed and there will be 144 section for 72 hours before elections on 11th April 2019. The vehicles and hotels and the persons suspicious are under check is already started. Big gatherings and meetings are not permitted as per election code. In these circumstances it is very difficult to organize the 6th AIC which requires several delegates to participate in the Programme, Both assembly and parliament elections were scheduled for AP state on 11th April itself. We have thoroughly discussed with our AP Circle Office bearers and decided to request CHQ to postpone the proposed 6th AIC at Vijayawada. We are ready to organize the 6th AIC at Vijayawada as per the new schedule of dates.

We have approached corporation authorities and they confirmed that they will allot the AC auditorium for 3 days from 14th to 16th of July 2019. For conducting 6th AIC at Vijayawada.
In view of the above, AIBSNLEA CHQ has issued notice of postponement of 6th AIC on 14th,15th &16th July 2019 and Pre- AIC CWC meeting on 13th July 2019.

The AUAB held a meeting with the CMD BSNL today morning, regarding payment of salary. It is assured by the CMD BSNL that the February salary will be disbursed by 20-03-2019. The AUAB demanded a full fledged meeting between the AUAB and the BSNL Management, to discuss the road map for bringing BSNL out of the crisis. The CMD BSNL agreed to hold it shortly. AUAB leaders are meeting tomorrow morning at 11.30 AM for future course of actions.

After discussion at length on the above issues, following decisions were taken unanimously.